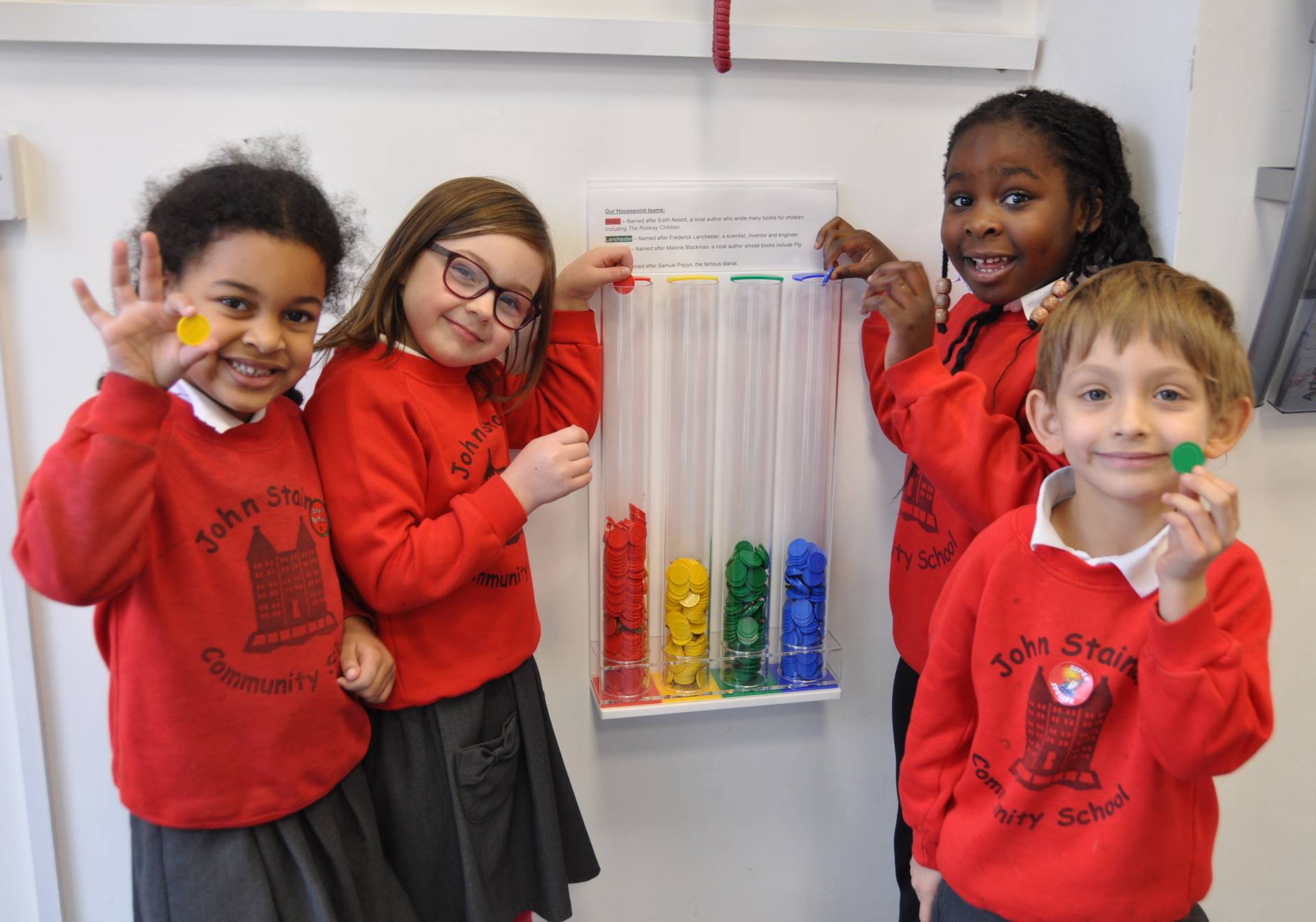 At John Stainer we belong to one of four houses.  These are named after four influential people who have lived and worked in the Borough of Lewisham.  The different houses are colour coded, and children work hard to gain points for their house.  House points can be gained for learning, working hard, demonstrating our school values, competing in activities within their teams, in sport, during sports days, and other competitions.

The school house captains are responsible for counting the house points, and announcing the winners in assembly each week.  The winning house at the end of each term is rewarded with the prize of extra playtime!

Here are the names of our houses: 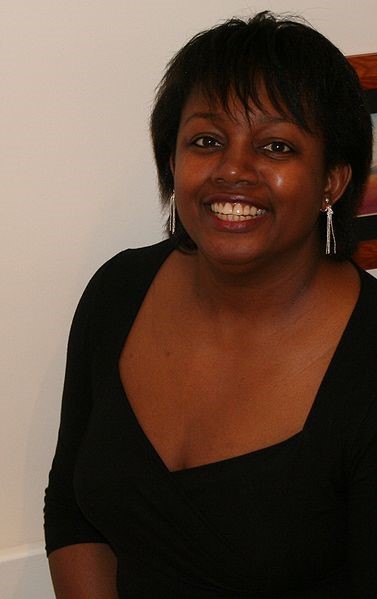 She writes books and television drama for children and young adults.

She is a champion against racism and campaigns for social and ethical issues.

She grew up in Lewisham and Greenwich and has won

many awards for her books.

She once said:  "You can have all the talent in the world, but without determination, you won't get very far" 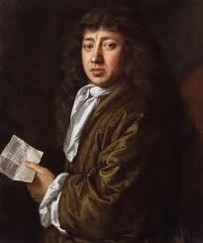 Samuel Pepys was born in 1633, and is famous for writing a diary. He started to write his diary in 1660 and continued writing it until 1669. His diaries tell us much about what life 350 years ago.

Samuel wrote about events in 17th century England - such as the plague of 1665, the Great Fire of London and Charles II's coronation. He also wrote about some of the key figures of the era, including Sir Christopher Wren and Sir Isaac Newton.

He lived in London most of his life, and in Lewisham we have roads, a housing estate and a school all named after him.  He once said:  "I know not how to abstain from reading." 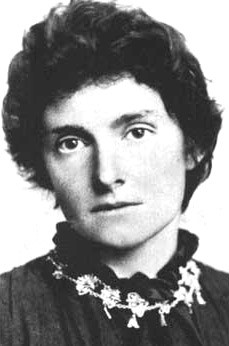 Edith Nesbit was born in 1858.  She was a mischievous, tomboy!

She didn't want to be like everyone else, and chose her clothes, her hairstyle and her lifestyle completely differently to everyone else.  She spoke up about things she believed in, and she gave so much money to charity, that she almost became bankrupt!

After years of writing magazines for adults, she began to write stories for children.  She used just the name: E Nesbit –and was sometimes thought to be a man.  Lots of her books have references to her life living in Lewisham and Blackheath.

She was brilliant at combining real-life situations with elements of fantasy and humour. Films – such as The Railway Children - have kept her stories in the public eye and her magical fantasies, including Five Children and It, continue to delight each new generation of children.
She once said:  “Girls are just as clever as boys, and don't you forget it!” 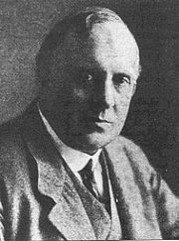 Frederick William Lanchester was born in 1868 and had 8 siblings!  He was born in Lewisham, and at first he was a teacher, but then went on to become a pioneer British motor-car builder

It all started as a hobby, but then resulted in his developing a successful car company, which was regarded as highly as Rolls Royce!

He also designed a type of radio, and also a gramophone!  He won gold medals for his scientific and engineering design work, and wrote two books of poetry.  He also had a great singing voice!